Want to Win an Argument? Strategize It! 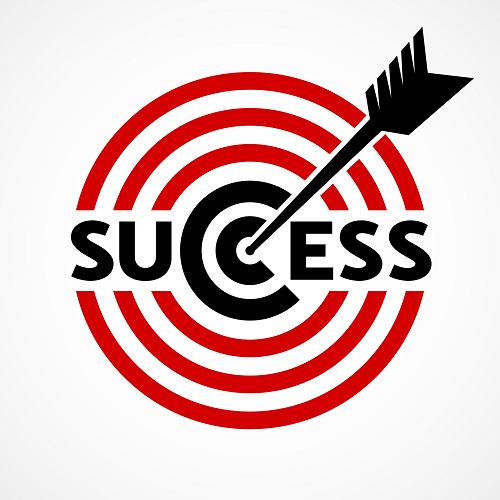 To expand a customer base, rally support for a cause, or achieve a host of other goals … strategize your argument. Follow these steps, especially #6, the omphalos of this article.

This corresponds to Word Sculpting Tool #6, “Avoid Gibberish – It’s Confusing,” specifically, providing too much data. Piling on is simply counterproductive.

In football, “piling on” refers to one or more players jumping on top of a player or upon a group of players after a tackle has been made or a play has been called dead by the referee. This is illegal. Offending players may be called for unsportsmanlike conduct or penalized for unnecessary roughness.

In writing, “piling on” occurs when an author continues to reinforce a point already made or the narrative flow has been called dead by readers based on verbosity or the tediousness of wading through unnecessary detail.

In football, the penalty for “piling on” is fifteen yards and an automatic first down for the other team. In writing, the author forfeits an opportunity to influence the reader, who fled the prolix composition.

How do you determine the breaking point? In a word … empathy. Divest your equities and examine the argument from the reader’s perspective. When are you convinced? At what point does your position become irrefragable or at least sufficiently compelling? Stop there and declare victory!

Niro Sivanathan, a psychology researcher and associate professor of organizational behavior at London Business School, explains that our minds quickly sort input into two types: diagnostic and non-diagnostic. The former is relevant to the discourse; the latter is not. Mixing them dilutes the argument, reducing its efficacy.

Sivanathan demonstrated this with drug manufacturers’ approach to advertising.

Fact: In the U.S., commercials for prescribed medications must conclude by listing side effects.

Proof: Sivanathan conducted a study with two groups; each reviewed a different list of side effects for the same drug.

Conclusion: Promoters – consciously or not – use the dilution effect by including excessive information to influence consumers’ assessments of a drug’s actual risk.

I offer an alternative conclusion. Pharmaceuticals don’t practice “dilution.” They do use a strategic, psychological ploy, obscuring negative information by submerging it in less objectionable prose. Think prestidigitation … a magician’s intentionally distracting sleight of hand. In other words, they apply the strategy I describe in Write to Influence! as “Bury the Gold Nugget.”

That difference, notwithstanding, Sivanathan’s point is spot-on. Less is more!

Inspiration for this edition’s anchor article derives from https://getpocket.com/explore/item/how-to-make-your-arguments-stronger-hint-longer-is-not-the-answer?utm_source=pocket-newtab