“The trick,” she explains, “is to make each word and every second of the reader’s time play to your advantage. Powerful writing changes lives and is the lifeblood of effective organizations.”

For 30 years, Carla worked with general officers, ambassadors, and congressional delegations, writing letters for executive-level signature, talking points, hundreds of personnel appraisals, and nominations for competitive awards. As a lieutenant, she wrote and presented daily briefings to the the Director of the National Security Agency.

While on active duty, Carla developed her writing methodologies, composed a handbook, and for 15 years taught thousands of Air Force personnel how to write powerfully. Now in the Office of the Director of National Intelligence, Carla composes written products sent to Congress and the White House.

“5 Stars! Absolutely essential! There is simply no better resource for the professional writer than Write to Influence! Practical, precise, and actionable, Write to Influence! distills 40 years of public service, writing for the highest levels of government.” Joshua Schwartz

“Transform that college essay from a pumpkin to an elegant ride to university! Simplicity is the most powerful magic and Carla casts some powerful spells in this book. My wife, son and I attended Carla’s workshop on college essay writing and were hooked. We bought this book and have been devouring it. I am recommending it to our son’s English teacher as an invaluable teaching aid. Fantastic job, Carla – thank you!!”  S. Néné 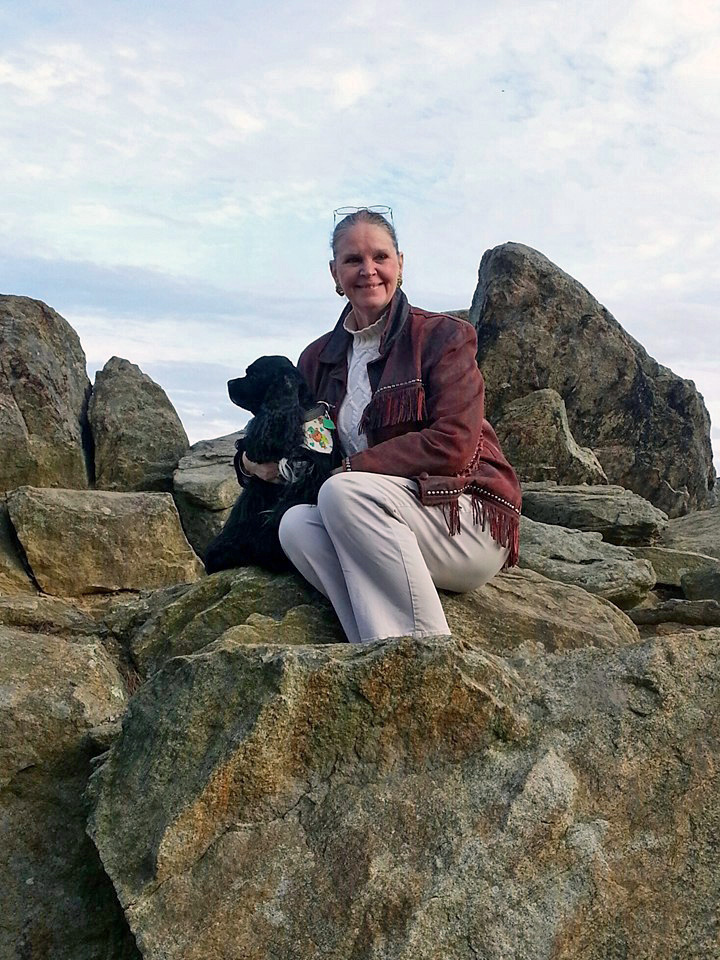 See recent news coverage and articles by Carla on her Media page.